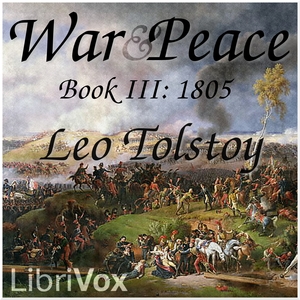 Uploaded by librivoxbooks on December 2, 2007